Prof. Paul Thomas (our Managing Director) has appeared on several TV programmes, radio shows and in many written articles. Specific areas of expertise include the biology, cultivation, hunting and cooking methods of the wide range of truffle species. If you would like an interview or require information for an article then please use our contact form and we would be very happy to help.

Below, our most recent news articles are displayed and our back-catalogue is open for browsing.

We’ll be returning to Birmingham’s NEC for the Farm Business Innovation show 2022. Following on from previous year’s success, Dr Paul Thomas will be delivering a seminar on both days of the show.
Do you like it?
Read more 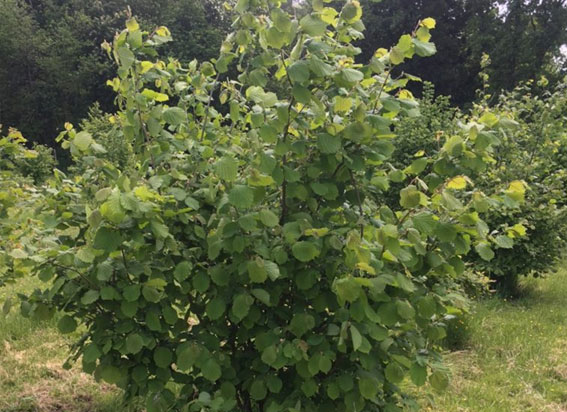 Can I grow white truffles?

...in truffle literature, it is often claimed that truffle mycorrhiza can tolerate submersion for '14 days and no more' but with flood events increasing in frequency, we thought we'd put this to the test. As part of the experiment, saplings with truffle mycorrhiza were flooded from 7 to 65 days and full results have now been published.
Do you like it?
Read more 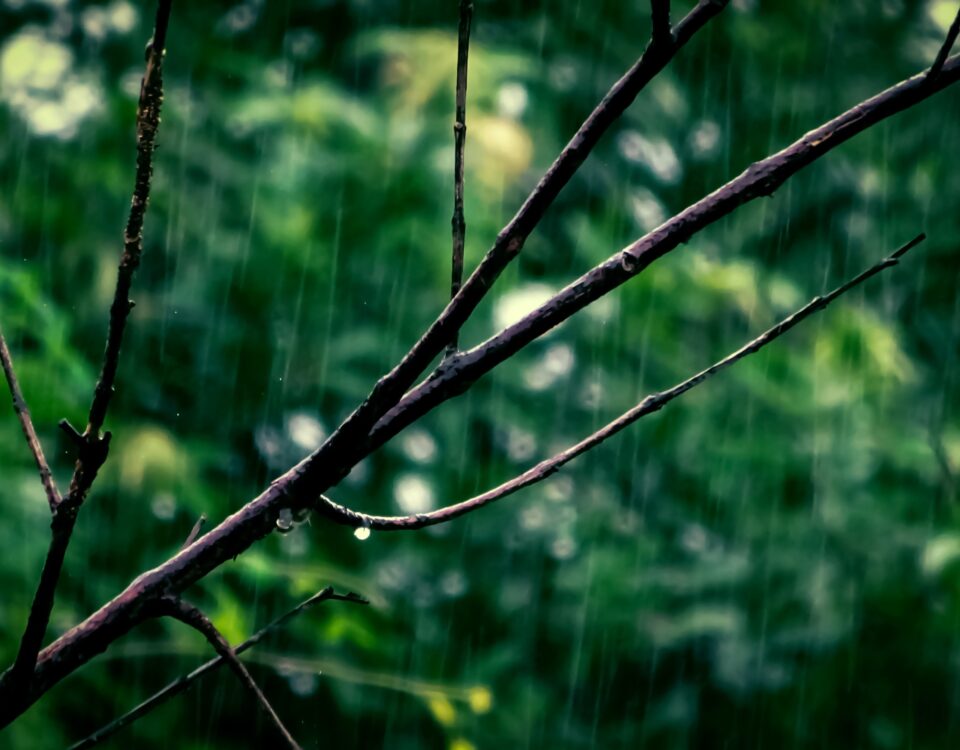 ...in truffle literature, it is often claimed that truffle mycorrhiza can tolerate submersion for '14 days and no more' but with flood events increasing in frequency, we thought we'd put this to the test. As part of the experiment, saplings with truffle mycorrhiza were flooded from 7 to 65 days and full results have now been published.
Do you like it?
Read more 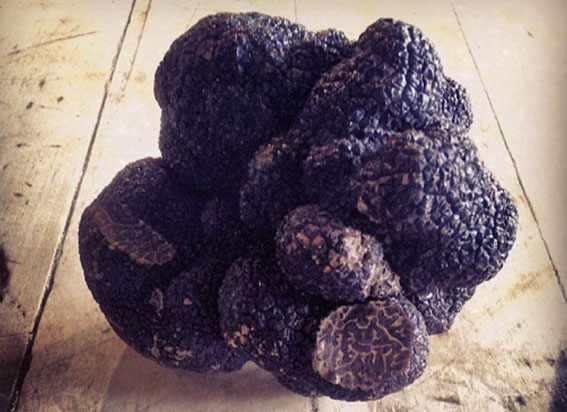 The summer or burgundy, black truffle, one of the world’s most expensive ingredients, has been successfully cultivated in Ireland, making history after 10 years of waiting.
Do you like it?
Read more

We’ll be returning to Birmingham’s NEC for the Farm Business Innovation show - 10th & 11th November 2021- Birmingham NEC
Do you like it?
Read more

How can I grow white truffles or Tuber magnatum? Can I farm white truffles? Can I grow white truffles in the UK? These are some of the most common questions we’ve been asked over the years and the response has always been that the technology just isn't there yet. Many years ago, we developed a system that resulted in well colonised trees with T. magnatum, but we had never offered these for sale as there are still so many unknowns about its cultivation. Consequently, there was widespread excitement this week when it was reported by a French team that white truffles had been produced from inoculated trees and in just 4.5 years! We thought it would be useful to provide a brief synopsis of this report and the current state of the technology to help would-be cultivators.
Do you like it?
Read more

MSL Blog: truffles and sex: an update on what we know and implications for truffle production – Feb 2021

Within truffe cultivation, some basic parameters are understood. For example, it is widely accepted that to cultivate black winter ‘Périgord’ truffles (Tuber melanosporum) we need a suitable climate, alkaline soils and host trees whose roots have formed mycorrhizal structures with T. melanosporum. Across the globe, these basic principles form the basis of truffle cultivation and an approach that is broadly successful. However, the very basic question of how a truffle forms and what triggers this development is still poorly understood. One of the most basic questions can be summarised in one word that has occupied humans for millennia: sex! In this blog post Prof. Paul Thomas discusses how DNA sequencing technology has led to the discovery that for the winter truffle there are two mating types (or ‘sexes’) and these must come together to form fruiting bodies (truffles).
Do you like it?
Read more

(Closing date 6th Jan 2021). How to get the best of both worlds: harnessing microbiology and biotechnology to crop speciality fungi from forest plantations. Prof. Paul Thomas and colleague Prof. Alastair Jump of the University of Stirling are looking for a PhD student to undertake research that combines food production with timber crops. This interdisciplinary PhD project combines biotechnology with microbiology, agroforestry and environmental niche and economic impact modelling to develop the methods required for the successful implementation of this agroforestry system in the UK and evaluate its potential impact.
Do you like it?
Read more

MSL Blog: climate change and the impact on truffles – December 2020

2020 has been a big news year and life has changed in ways that most of us never expected. At the start of the year record wildfires seemed like they could be the big news story of the year as huge blazes ravaged Australia. However, as we all know, it wasn’t just Australia and extreme climate events occurred across the globe. In this blog post Prof. Paul Thomas discusses the impact of climate change and the research he's working on in collaboration with colleagues from the Universities of Cambridge and Stirling around what these changes mean for truffle production.
Do you like it?
Read more
123...22
Next page

Dr Paul Thomas visits one of our Scottish truffle plantations to discuss the impact of climate change and how this could dramatically reduce truffle production in southern Europe, though actually benefit UK truffle farming. The Scottish site is now in its second year of truffle production.
Do you like it?
Read more

A research collaboration between Dr Paul Thomas (Mycorrhizal Systems Ltd and University of Stirling) and Professor Ulf Büntgen (University of Cambridge) has been published this week in the influential academic journal, Science of The Total Environment. The research, led by Dr Thomas, is the first study to consider the future threat of climate change on European truffle production. The research summarises that the warmer and drier climate predicted in the traditional Mediterranean truffle producing regions of France, Spain and Italy will be responsible for the decline and could be accelerated by other factors, such as heatwaves, drought, forest fires, pests and diseases. Though the research suggests a more favourable climate for truffle production in the north and east of Europe, the decline in the traditional production regions will have a huge economic, ecological and social impact.
Do you like it?
Read more

Are you based in Scotland and interested in learning more about truffle cultivation on your land? Dr Thomas will be delivering a seminar in Angus aimed at farmers and landowners who are considering diversification. The seminar will be held during the evening of Wednesday 28th November in Alyth, Angus and for more information please send an enquiry through our contact page.
Do you like it?
Read more

We’ve been shortlisted for an award: for bringing successful truffle cultivation to Scotland and the potential this has for boosting the region’s economy. The winner is decided by public vote. You can read more and vote (hopefully!) on the SRA’s website , we very much appreciate your support. Thank you!
Do you like it?
Read more
1234
Next page